The name ROJO comes from both Scott and Richard’s second names, Scott’s is Robert & Richard’s is John, so the first two letters from each became ROJO. Richard Whitehead is the sole director of the company now however, Scott is still an intergral part of the company when he is in Australia.

Richard completed his HSC in 1987 and then studied Civil Construction at Sydney TAFE, Surry Hills. He went to Randwick TAFE and completed a course in Carpentry and Joinery. Whilst in the second year of this course he started and completed the Clerk of Works at Brookvale and while there he met Scott.

Rojo Construction Group has done many different projects throughout Sydney and the Southern Highlands. Our core team of contractors have worked with Rojo since it was incorporated which gives us the high level of skills necessary to deliver these projects.

READ ABOUT OUR SERVICES 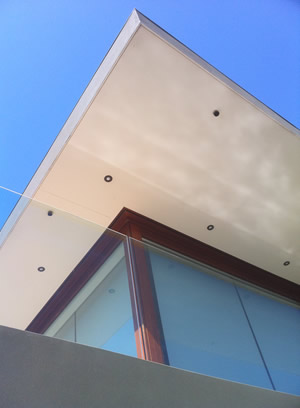